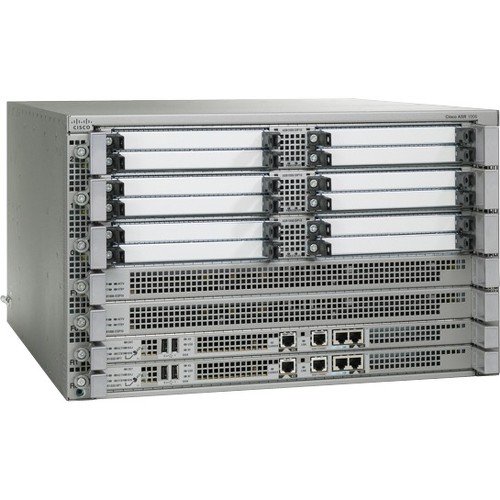 View ASR1000Contact Us for a Quote

View ASR9000Contact Us for a Quote

Pre-owned Aggregation Services Routers (ASR) are one of one of Cisco’s primary lines of routers. Used ASR routers are designed primarily for high-bandwidth applications for enterprises and service providers.

These are the flagship routers of the ASR Series – they have better specifications than both the ASR 1000 Series and the ASR 900 Series. Used ASR 9000 Series routers range in size from 1 RU to 40 RU and have core routing capabilities.

Pre-owned Cisco ASR 1000 Series routers are available in both fixed and modular configurations. The ASR 1001-X, ASR 1002-X, ASR 1001-HX and ASR 1002-HX models are fixed and the other five models are modular.

In order to ensure you make a well-informed purchase, we provide used Cisco ASR Series datasheets and ASR Series PDFs for you to review. These datasheets include in-depth specifications that can be used to compare models and narrow down your search.

Cisco ASR 900 Series Routers Are Available Only in Used Condition

All three models feature a modular design which offers flexible configurations so you can set up your routers to best fit your needs. Essentially, the routers are set up as chassis that can be configured using a wide range of used Cisco interface modules, which essentially work the same as line cards used in ASR 1000 and 9000 series routers.

In addition, we also have pre-owned Cisco ASR Series price lists available so you can accurately calculate what you’ll be spending before finalizing any purchases and stay within your budget.

If you have specific questions about our used Cisco ASR Series routers, one of our experienced sales associates can assist you and help you figure out which models are the right fit.