The pre-owned Juniper QFX Series is made up of high-end switches designed for the most demanding computing environments, such as large-scale enterprises and service providers. At BrightStar Systems, we focus on providing used Juniper QFX Series switches in excellent condition at a competitive price. 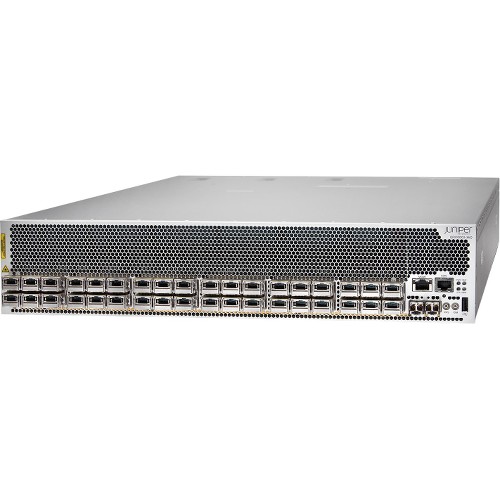 View QFX10000Contact Us for a Quote 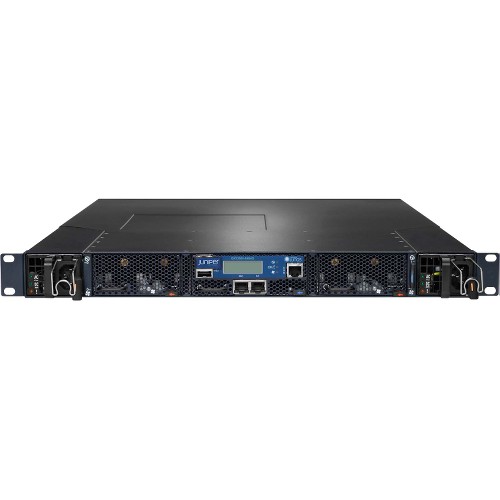 View QFX3500Contact Us for a Quote

Juniper QFX5100 Switches Are a Compact and Flexible Networking Solution The QFX5100 line of Juniper network switches is designed for access- and aggregate-layer applications. The compact design and high port density of these switches make them ideal for data center networks that require a large quantity of high-performing devices. BrightStar ... 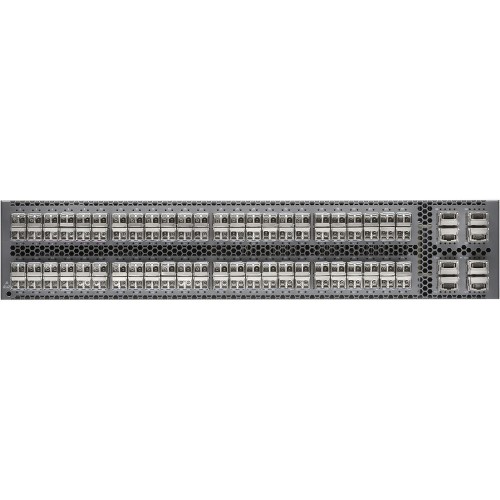 View QFX5100Contact Us for a Quote 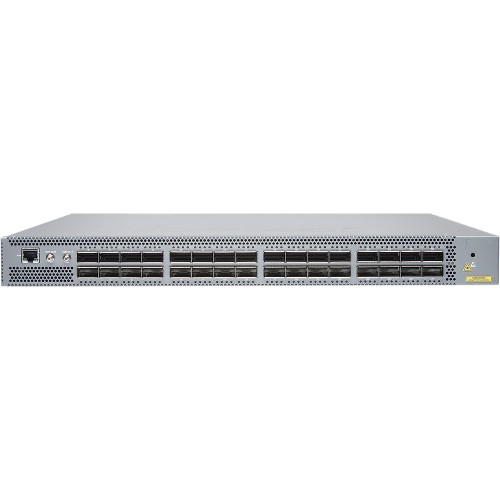 View QFX5200Contact Us for a Quote

The QFX Series is available in three different subseries of switches, the QFX5100, the QFX5200 and the QFX10000. The QFX5100 and QFX5200 subseries are designed with a smaller footprint, which makes them optimal for networking facilities with limited space. The models in the QFX10000 subseries vary more in terms of both size and specifications. Read on to find out more about each of the QFX subseries.

Possibly the most valuable attributes of used surplus Juniper QFX Series switches are flexibility and scalability. The variety of available port configurations in each model makes it easy to find the best switch for the job, while also ensuring you have the necessary space to expand in the future if your network grows.

A direct Juniper QFX Series comparison highlights some of the most significant differences between the three subseries. One advantage QFX5200 switches have over QFX5100 switches is that they can be configured with 25G and 50G Ethernet ports, in addition to 10G, 40G and 100G Ethernet ports. The biggest factor that divides the QFX10000 models is a fixed versus modular configuration. Both the QFX10008 and QFX10016 feature modular designs, whereas the two QFX10002 models are designed as fixed switches. The QFX10008 and QFX10016 models are the only two models in the entire series that feature modular designs.

At BrightStar Systems, we want you to have all the necessary resources in order to make the right purchase for your needs. If you’re looking for more in-depth information about QFX Series switches or any other pre-owned Juniper switches, we have available pre-owned Juniper QFX Series datasheets and MX Series PDFs that you can review.

Our datasheets include detailed specifications and pre-owned Juniper QFX price lists that will help you decide which hardware to purchase. You can also use our datasheets to compare models across different series, as many spare Juniper switches share similar specifications even if they are not part of the same series.

If you’d like more information on our used Juniper QFX Series switches, or would like to know which models we have in stock, contact us today.