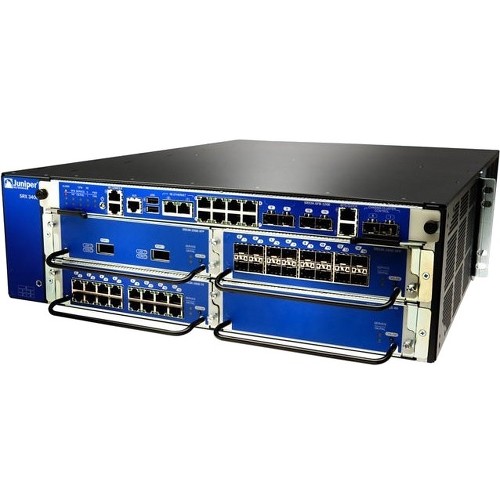 View SRX Interface CardsContact Us for a Quote

View SRX1400Contact Us for a Quote 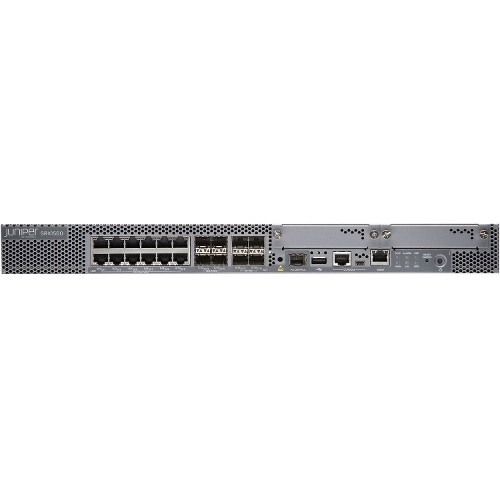 View SRX1500Contact Us for a Quote 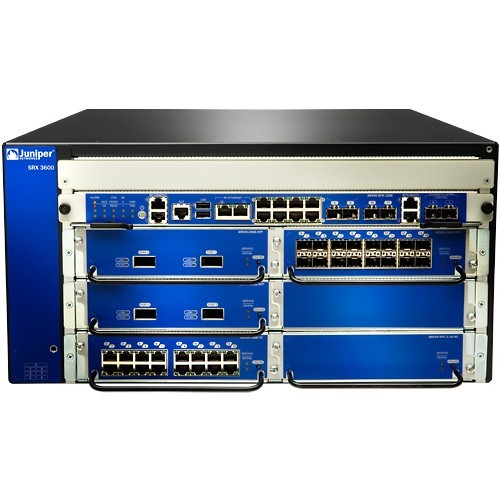 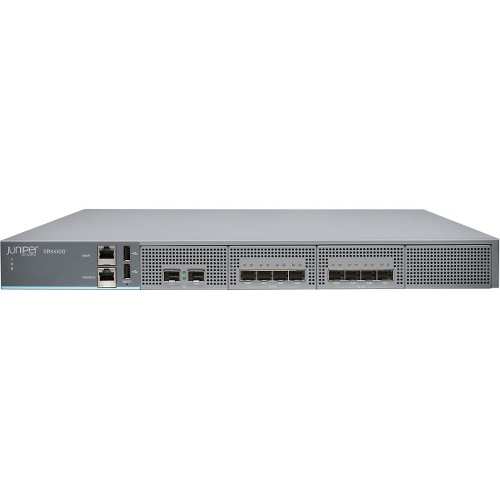 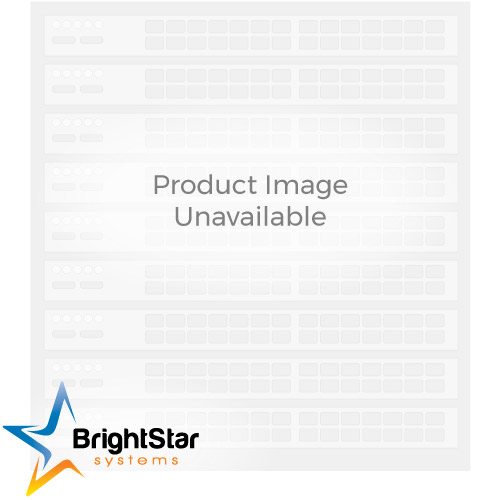 View SRX4600Contact Us for a Quote

SRX5000 Gateways Are the Most Advanced SRX Series Devices The SRX5000 line of gateways is comprised of three high-end security devices: the SRX5400, the SRX5600 and the SRX5800. These gateways represent the higher-performing end of the SRX Series; they’re designed for intensive data center and service provider applications. All ... 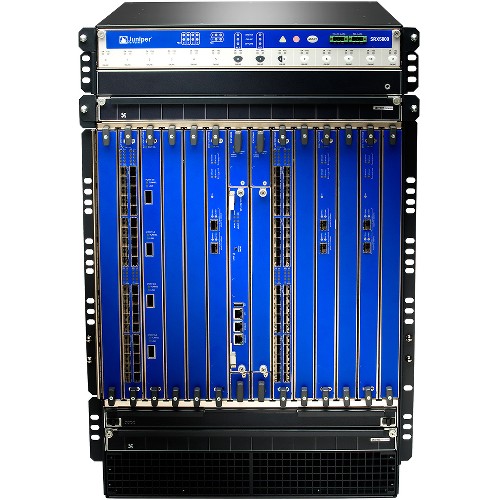 Pre-owned Juniper SRX Series firewall products offer high-quality security for networks of all sizes, including branch office and enterprise networks, data center networks and service provider networks. In addition to security services, SRX Series gateways have routing and switching capabilities, which can help reduce the number of routers and switches needed in your network.

Pre-owned Juniper SRX Series gateways for sale share many features with other Juniper series of routers and switches, but none of Juniper’s other products integrate gateway, routing and switching features into a single device. However, because the SRX Series manages several networking tasks on it’s own, the routing and switching capabilities are not as powerful as other used Juniper devices that are designed as solely routers or switches.

Used Juniper SRX Series firewall hardware shares a major component with spare Juniper J Series routers; both are made with PIM slots to provide versatile and flexible port configurations. And although both series include several devices that are only 1 RU in size, a comparison of the J Series vs SRX Series shows the overall capabilities of SRX Series gateways are better. The higher-end hardware of the SRX Series supports higher Ethernet speeds and greater port densities than the J Series, in addition to offering security features.

BrightStar Systems has more in-depth information on used Juniper SRX Series gateway devices in the form of datasheets. Our datasheets will allow you to compare SRX Series products to other used Juniper routers and switches, and select hardware based on your specific networking needs.

We believe in providing our customers with as much information as possible so they can make an informed purchase that they will be completed satisfied with. That’s why we also supply Juniper SRX price lists for all the models we have in stock. By providing price lists, we give you the opportunity to work within your budget and determine what the best purchase is for you.

If you would like to review used surplus Juniper SRX Series datasheets and price lists, or if you have any questions about our SRX Series products, please reach out to our support team today.